Life Can Change in an Instant

Hello Everyone, today I realized I hadn't shared this information with you all here on this blog. I blog regularly at my Home Decor/Lifestyle blog, Common Ground and have kept friends up on what I've been dealing with health wise. So this post is from just a little over a year ago, in June. God is the center of my life and I totally trust Him with the path I've been on with heart problems and autoimmune illness. I'm much better a year later, but it's been a really hard year. God moved us to a new home and it involved this last year renovating a home built in 1964; not something I would have undertaken in my own power or strength. What a year we've had, things are finally settling down a bit.

"Sometimes life can change within a matter of minutes... that's what happened to me last Friday at 5:00 in the afternoon. I had just published a post here on the blog about the heart procedure that I had had earlier in the week. Things had gone pretty well and I was home and feeling better. I had a few minutes to reply to a few of you that had left a comment.  If you haven't read that post from Friday afternoon, you can find it here. 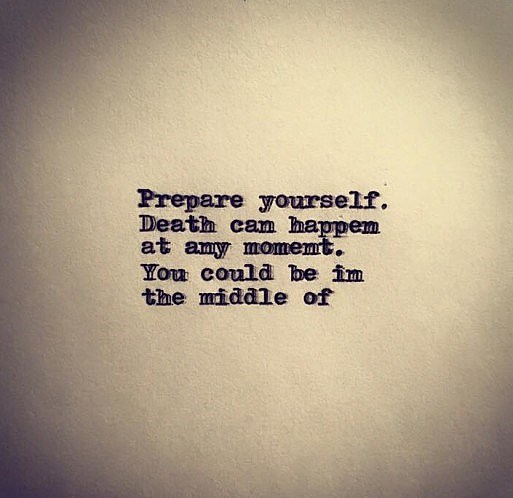 My heart discomfort was minimal and I was just dealing with a little left over trauma from the procedure itself that had taken place on that previous Tuesday afternoon. When you have an angiogram or CTO heart procedure you are supposed to take it easy, not lift objects or put strain on the incisions in your groin/femoral area where the incision has been clamped off with a clamped "seal" which is a plug to keep the artery together. I've had at least 9 or 10 of these angiograms and not once any sort of a major problem other than a horribly bruised leg. 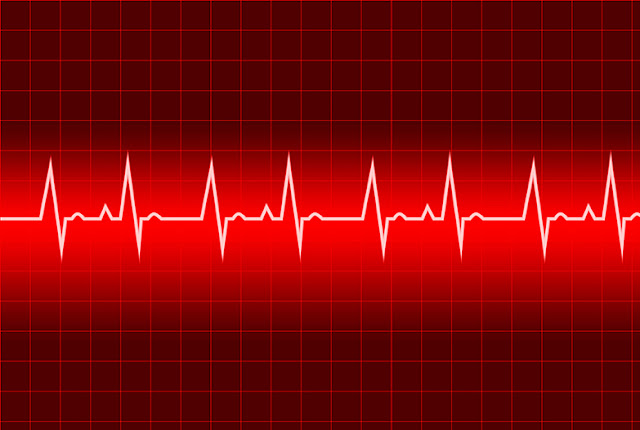 The hospital and nurses always go through all the information to caution you concerning any change in the incision: any signs of swelling, pain, bleeding etc. You KNOW that if anything looks even a tiny bit "Off" you get to the Emergency Room. So I took an hour's nap, basically just to rest and be off my feet. I had been up, dressed, even put on makeup. I was waiting for my husband to bring home take-out Indian food and settle in for a movie. Typical Friday night relaxation.

When I woke up from my nap I texted my older daughter and asked if she had a few minutes for a phone call to catch up on the week's happenings. But within a few minutes of being up on my feet I started having increased pain in my left femoral artery, and upon feeling around noticed a large goose egg type hematoma. "Oh no, what is this?" I didn't waste time, but called my husband's office that is only a mile away. He ran home, got me and we headed the two miles to the hospital. I almost had my husband turn around at one point when the goose egg started going down. Only problem was that it was spreading out... not dissipating. The ER people got me right in and within 45 minutes they were performing an ultrasound on the area. My husband and I could tell something was really wrong just by watching the monitor. So within another few minutes we were told I had what they call a "Pseudo-aneurysm" of the Femoral Artery. This is a weakening of the artery, likened to a bad tire before a blowout. It was large; over an inch long.

Next morning I had a procedure that injects a blood clotting drug into the aneurysm under x-ray. It seals off the weakened compromised  area and allows the blood flow to continue, easily. This worked and I was sent back to the hospital floor. Head and legs down flat for several hours so as not to have a massive headache and put pressure on the aneurysm. This was around 1:00 pm on Saturday afternoon. After about an hour being still, I started having a lot of nausea. This is something I've dealt with often this last several years. Because I have a large Hiatal Hernia that bugs me, very often with violent hiccups and painful belching. sorry. but it's very painful and cannot be stopped until it plays out. The nausea and hiccups morphed into vomiting and dry heave retching. I hadn't had anything to eat in over 24 hours so there was nothing there. It just worsened, and became violent and uncontrollable. And the worst, was I could feel a painful POP in my left groin area. Within just a moment, it began swelling and I started feeling weak and disoriented. I was extremely hot all over and feeling like I was about to pass out. A "rapid response" code was called. Basically a Code Blue but I was still breathing.

I'm not sharing this with you for any kind of a titillating response. I don't want or need sympathy. I'm sharing this because it happened in just a moment, and I was not capable of any kind of decision making, remorse, regret, desire... no emotion... just the knowledge that I was likely to die and that was the end of it. I was not frightened about what was coming... just pulled along in some kind of dark "river" in which I had absolutely no control. I was in some kind of dissociative state.


This is where I started losing my grip on life and reality. I knew people were around me, but I thought I was in a large open space. (not a hospital room). I couldn't move or feel anything, everything went black, like a black mist was engulfing me. I could hear people speaking and tried to tell them what happened. But I could hear them call out Blood Pressure numbers. I remember hearing 50/30 and thought to myself. wow, "that's dangerously low.". I was being moved and stabbed with needles, but I couldn't feel a thing. I wasn't "afraid", but I knew I was about to die. It would have been painless. I didn't see any bright lights, hear angels singing, etc, but it would only have been seconds until I'd crossed that barrier. The team had hooked me up to a push bag of fluids, a "bolus" was given, and within seconds my body started to rally. I could feel myself coming back from the edge. My blood pressure was coming back up. An emotional deluge hit me as I realized I was just moments from death. Gratefulness, relief, many other emotions flooded me and I cried for awhile without embarrassment.  I was immediately moved to a Critical Care Unit, and prepped for Emergency Vascular Surgery to suture the busted aneurysm. Basically I was bleeding out under the skin. Femoral blood was pumping into my leg and abdominal cavity. My heart was fine, this was in my upper leg, groin, and lower abdominal area. The Femoral artery is one of the largest in the body and one of the easiest to bleed to death from. 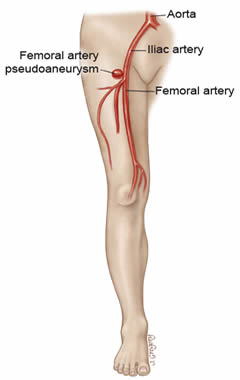 The surgeon sewed my artery up, and the rest of surgery went well. I was given 2 units of blood, which I feel has helped my recovery process greatly. I have been so anemic and weak this last 2 years so I think I will feel much better soon. The rest of the hospital stay was okay. I came out of it quickly and my blood flow was much better. Before the heart surgery on last Tuesday a pulse in my left foot as almost nonexistent; now it is strong. I went completely white during the blood loss my husband tells me, but by the next day, I had good color again.

I'm back home once again, a little worse for wear. I look like I've been in a car wreck; black and blue all over, but able to get out of bed for a bit for a bathroom break or up for a few minutes. Still very sore and weak and wobbly. But I will be better soon. My husband is taking good care of me and doing all the daily stuff around the house. We've all had a delayed reaction sort of PTSD over what took place this last week. Our older daughter came Sunday from St. Louis and our younger daughter was here too. My mom and sis and brother-in-law have been around. I'm so thankful for my family and their support and prayers.
Please never discount the Power of Prayer. God wants us to rally as believers as He takes control and does His miracles. I've no doubt God saved my life on Saturday. I've talked to several nurses who've explained to me, that if I had been home (even 2 miles away) this would have had a much different outcome. So thankyou so much for your thoughts and prayers. You all prayed in advance and God was at work on my behalf. Even though I had no clue this was coming, I was prepared in advance for whatever might come my way.

I'll stay in touch, but I'm confident that this will all work out. Thankyou for your continued prayers, you cannot know how much I appreciate you all."

Posted by Debra@CommonGround at 7:55 PM